Yemeni Women Use Solar Panels to Light up Homes in War-torn Region, One Village at a Time Ten pioneering Yemeni women have overcome skepticism and ridicule to bring electricity to their villages and lit up life with a microgrid solar business that they will hopefully expand in their war-torn region. Photo: AFP 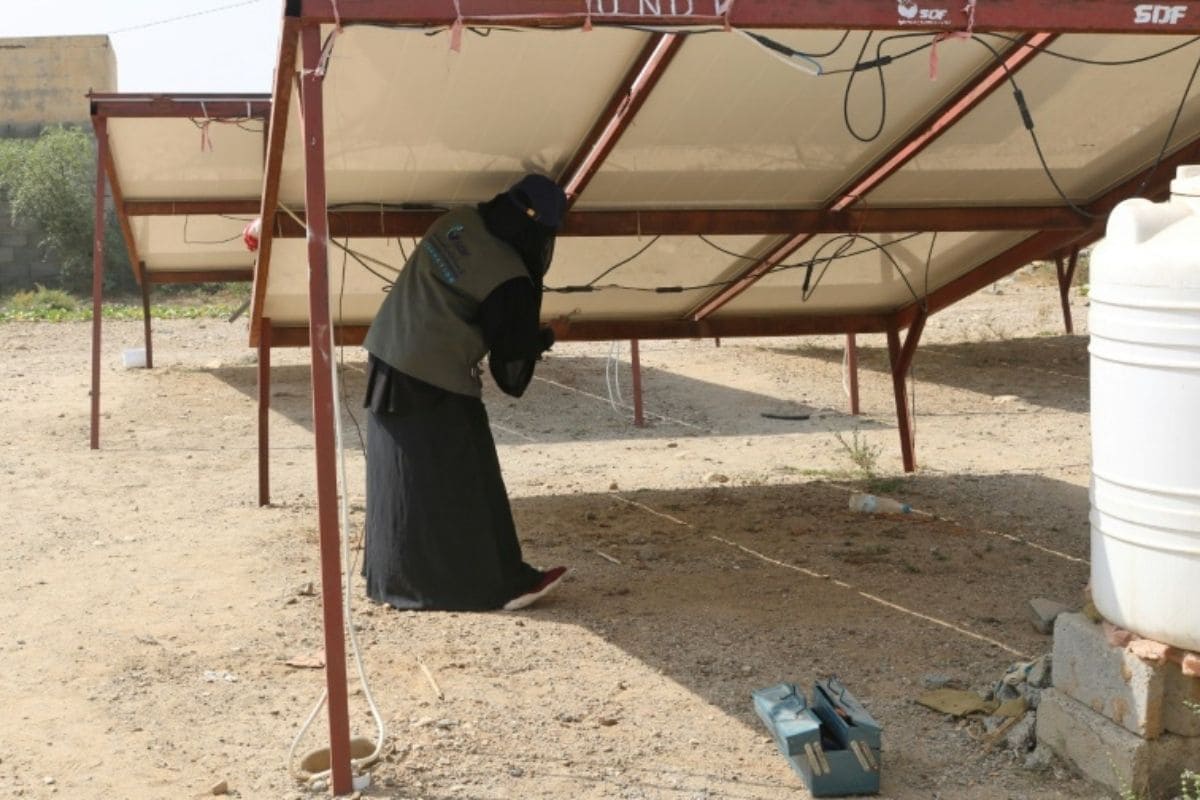 In a conservative country ravaged by hunger and poverty amid a devastating war that has destroyed most of the infrastructure, 36-year-old Iman Hadi and her burqa-clad colleagues are achieving what many would have thought unthinkable. Photo: AFP 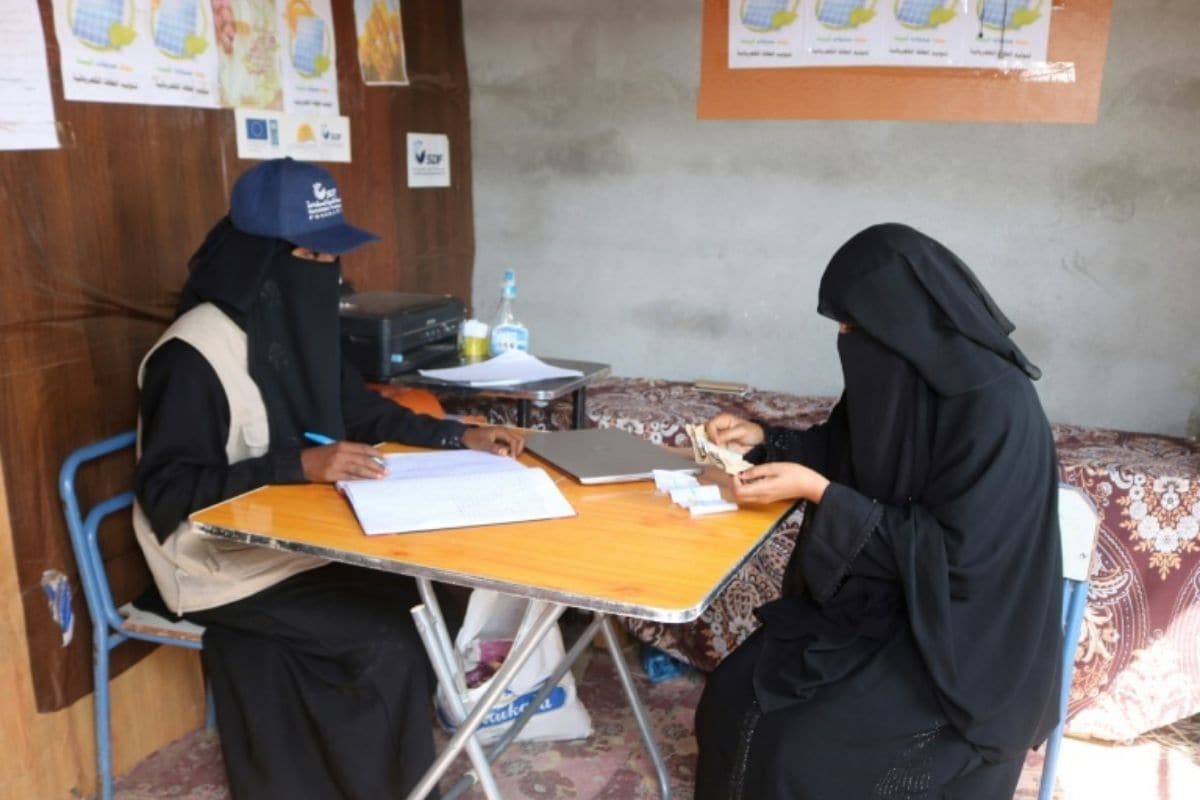 Since 2019, Hadi has headed the all-female station “Friends of the Environment” in the rebel-held area of ​​Abs, northwest of the capital Sanaa. Photo: AFP 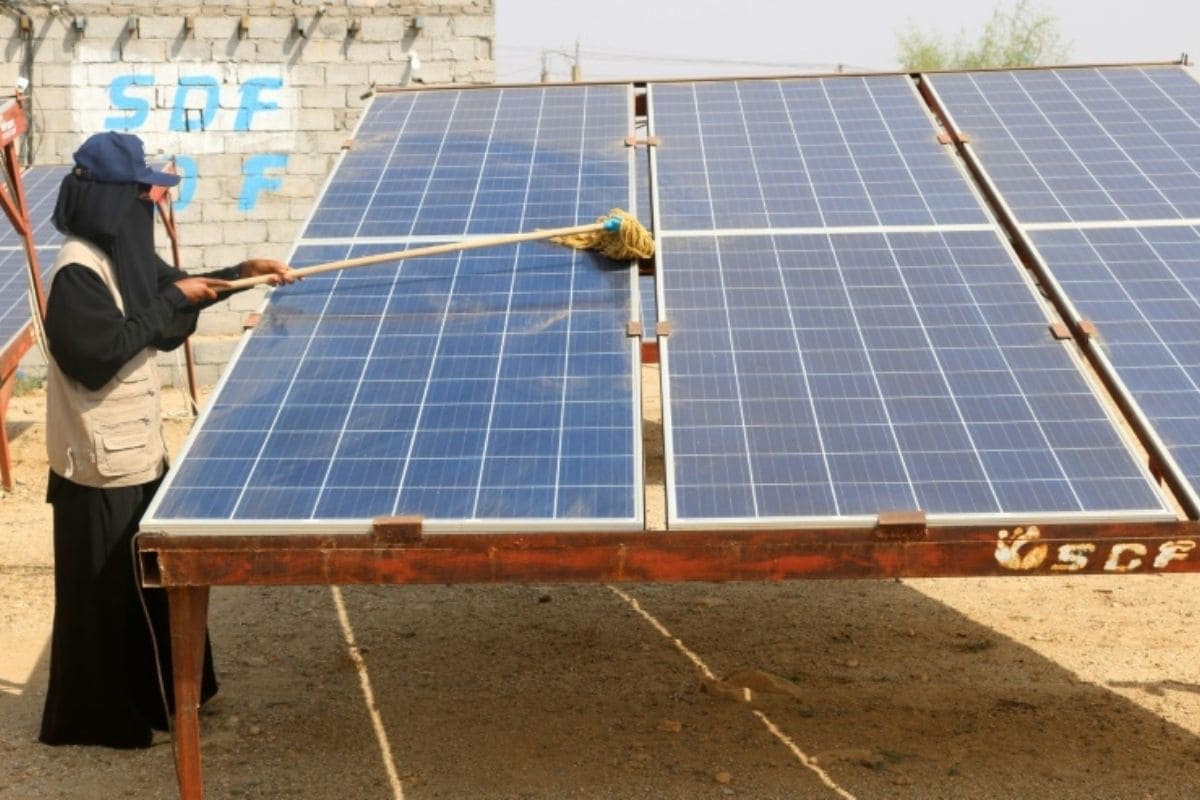 Equipped with six solar power grids, the station is the only power source for dozens of houses in several villages. Photo: AFP 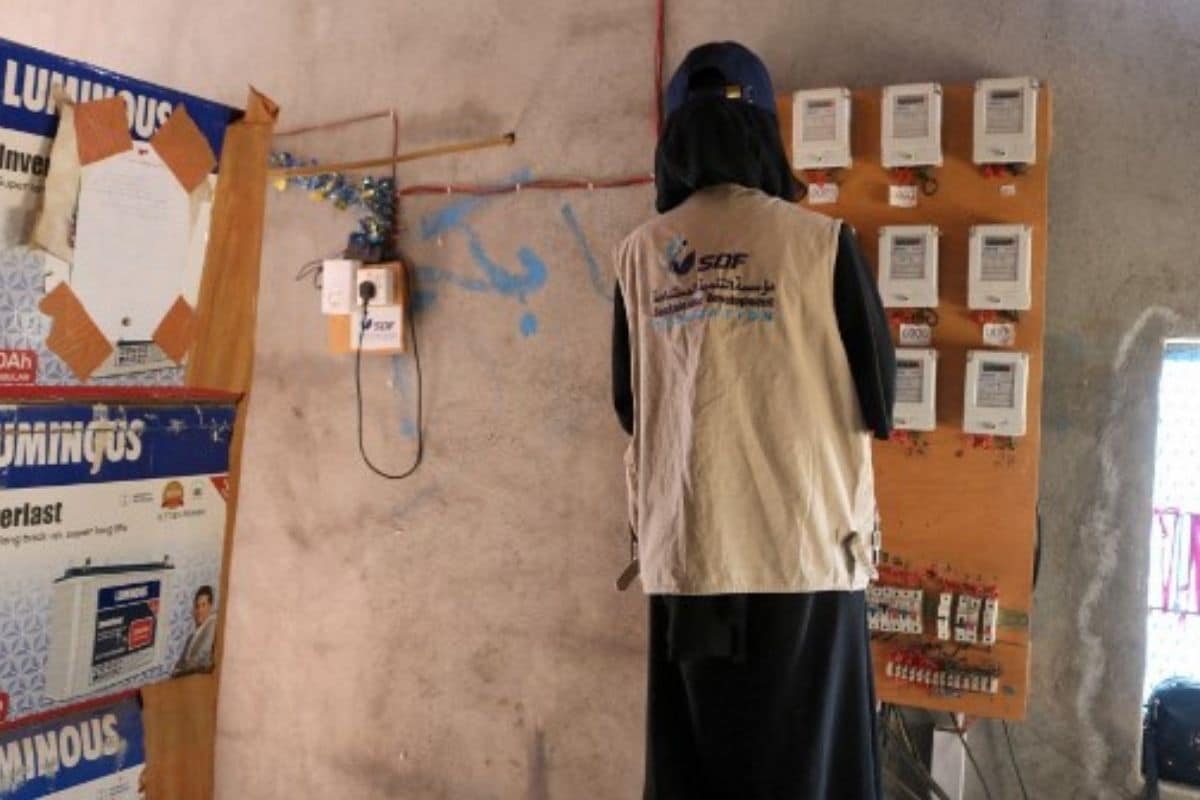 Hadi said the idea started when the women began to envision what they could do to mitigate the effects of the war on the poorest country in the Arabian Peninsula. Photo: AFP The station, one of three in the country but the only one operated by an all-female crew, started off with 20 houses. Today it makes twice as many. Photo: AFP 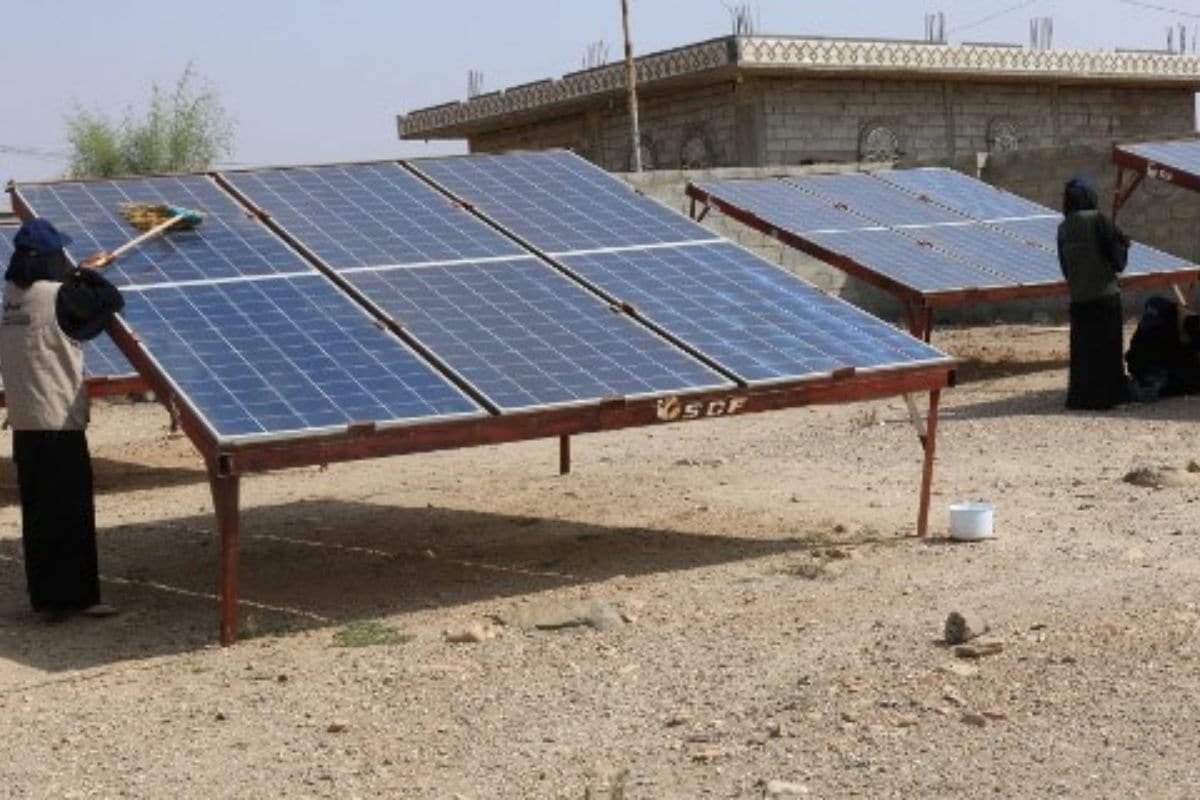 In a war-torn conservative country, teams are doing what many have thought unthinkable. Photo: AFP 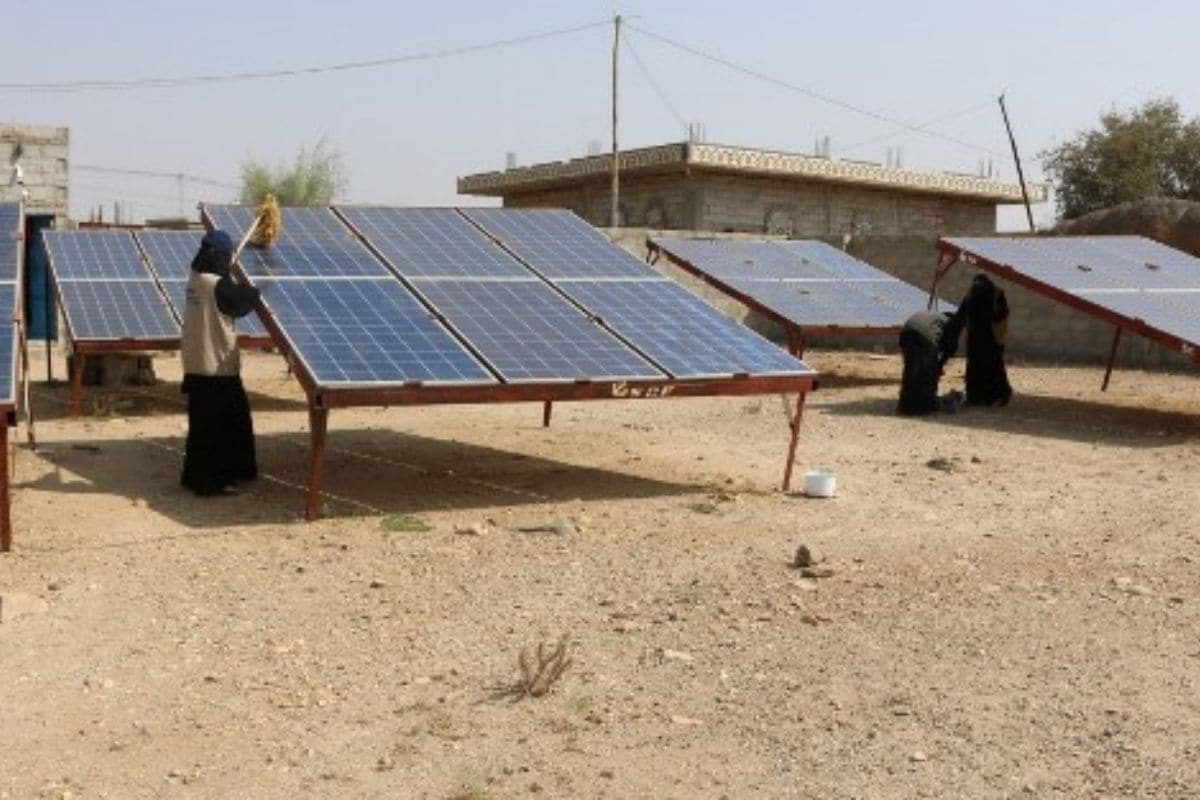 On the results of the 2018 parliamentary elections