The high acceptance of renewable energy in South Australia has led to another national energy milestone, with record low wholesale prices during the day in the first three months of the year.

For the first time, the average cost of electricity per megawatt hour between 10:00 a.m. and 3:30 p.m. outside of peak hours in South Australia was regularly minus 12 US dollars.

“The quarterly average wholesale prices for electricity on the national energy market (NEM) have fallen sharply compared to the last first quarters,” said the report.

“This is the first quarter – everywhere in the NEM – in which the daily average has constantly fallen below zero.”

The energy mix in South Australia includes significant solar generation on the roof. (

Wholesale prices across the country fell, aided by a milder summer and increasing amounts of renewable energy generation.

Despite longer periods of negative spot prices in Victoria, there has been less impact on average quarterly prices in that state.

According to AEMO, the biggest drivers for negative prices were the high production of renewable energies and the low demand during the day.

The drop in wholesale prices in South Australia came despite a small fire at the Torrens Island power plant in March that caused a brief but significant increase in retail prices. 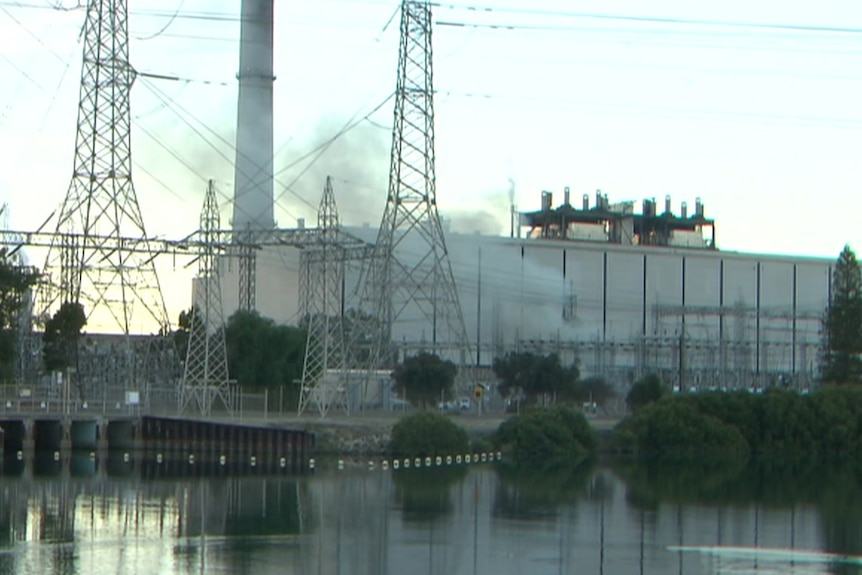 In March there was a fire at the Torrens Island power plant. (

The fire limited energy export capacity and contributed $ 14 per megawatt hour to the quarterly average of $ 41.

“This sudden drop in the power and availability of gas-powered generation (GPG) coupled with limited transmissions on the Heywood Interconnector and low wind and solar power contributed to the trading price rising above $ 5,000 / MWh for three hours,” he said Report said.

After the Barket Inlet and Torrens Island power plants declined as a result of the March 12 fire, batteries turned on to provide electricity.

“This event was the largest contributor to total net sales in the battery market. It accounted for one-third of March battery sales of $ 4 million,” the report said.

“Due to persistently low electricity prices below their generation costs, AEMO had to use gas-powered generations in South Australia for system security for a record 70 percent of the quarter,” said Violette Mouchaileh, chief markets officer. According to Violette Mouchaileh, gas generators had to stabilize the system. (

Large generators are compensated if the generation costs are higher than the price offered by the market.

On Tuesday, the Australian Energy Regulator cut the standard market offering (DMO) for customers in states including South Australia.

The DMO is “the maximum price that an electricity trader can charge a regular supply customer each year” and is intended to protect consumers from price reductions.

In South Australia, the DMO will be cut by $ 116 for the coming fiscal year.

Attic and Exhaust Fans market size to bolster over 2021-2026

Why you should install solar panels? –