Campaign Association CHOOSE has welcomed the results of the recent consultation on the regulation of the electrical industry in Scotland, which again shows an overwhelming majority of respondents in favor of legislation. 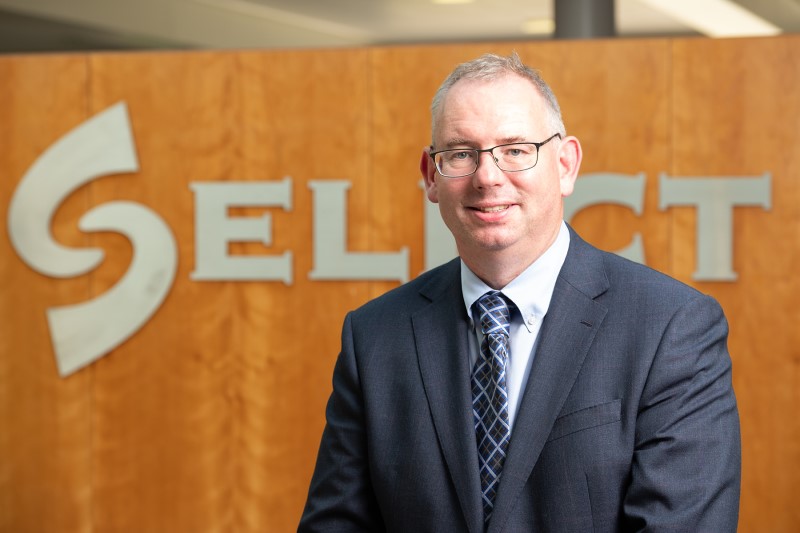 The outcome of the latest government consultation, which ended on February 12, shows that of the 100 organizations and individuals that participated, the “vast majority” believed that voluntary action does not work and that regulation is needed.

And Scotland’s largest building trade association insists that the latest intelligence is another crucial step in the longstanding campaign for legislative action.

Alan Wilson, managing director, said: “There is a feeling that the campaign is gaining momentum and the strength of the consultation responses shows that our beliefs are shared by the majority of industry members.

“While we would all like to believe that volunteering would work, it is clear from the responses that the sector needs government legislation to provide comfort and safety to customers across the country and end the scourge of unskilled people, who pretend to be qualified electricians.

“We are very encouraged by the support we have received, particularly the bipartisan parliamentary support, and the impressive number of people who have publicly supported us through channels like our support wall.

“The outcome of this consultation is another hugely significant step forward and we would like to thank everyone involved.”

The encouraging results were communicated to the members of the parliamentary electricians working group in a letter from Jamie Hepburn MSP, the Minister for the Economy, Fair Work and Skillswho set up the consultation. Mr Hepburn’s letter indicated that of the 100 replies, 40 were from organizations and 44 from individuals, the majority of whom were in favor of regulation.

The minister now wants the working group to meet to discuss the responses and says it will be the responsibility of whoever will be in office after the Holyrood elections in May to decide what to do next.

The results follow an earlier consultation with the conservative MSP Jamie Halcro Johnston that closed on November 10th last year and received more than 140 submissions, of which more than 90 were positive.

Alan added, “Poor electrical work is risky and it is important that both businesses and consumers can make informed decisions when employing an electrician. These answers give this imperative enormous substance.

“It has been clear to the industry for years that those who work in the industry must do so in a safe and competent manner.”

For years, SELECT has been campaigning with other leading industry associations such as the Scottish Joint Industry Board (SJIB) and Scottish Electrical Charitable Training Trust (SECTION) to ensure that those who work in the industry do so in a safe and competent manner.

The campaign, which was run in the Scottish Parliament, has the support of affiliates, industry insiders, professional service providers and individuals from across the country – and has received an unprecedented level of bipartisan support from politicians.

A detailed brochure on the campaign entitled “Why is regulation of the industry so important to Scotland?” Has recently been updated with the latest developments, facts and figures and can be found on the relevant regulatory website here.

An analysis of the responses to the new consultation can also be found here.