‘Overwhelming help’ for regulation of electricians as second session launches 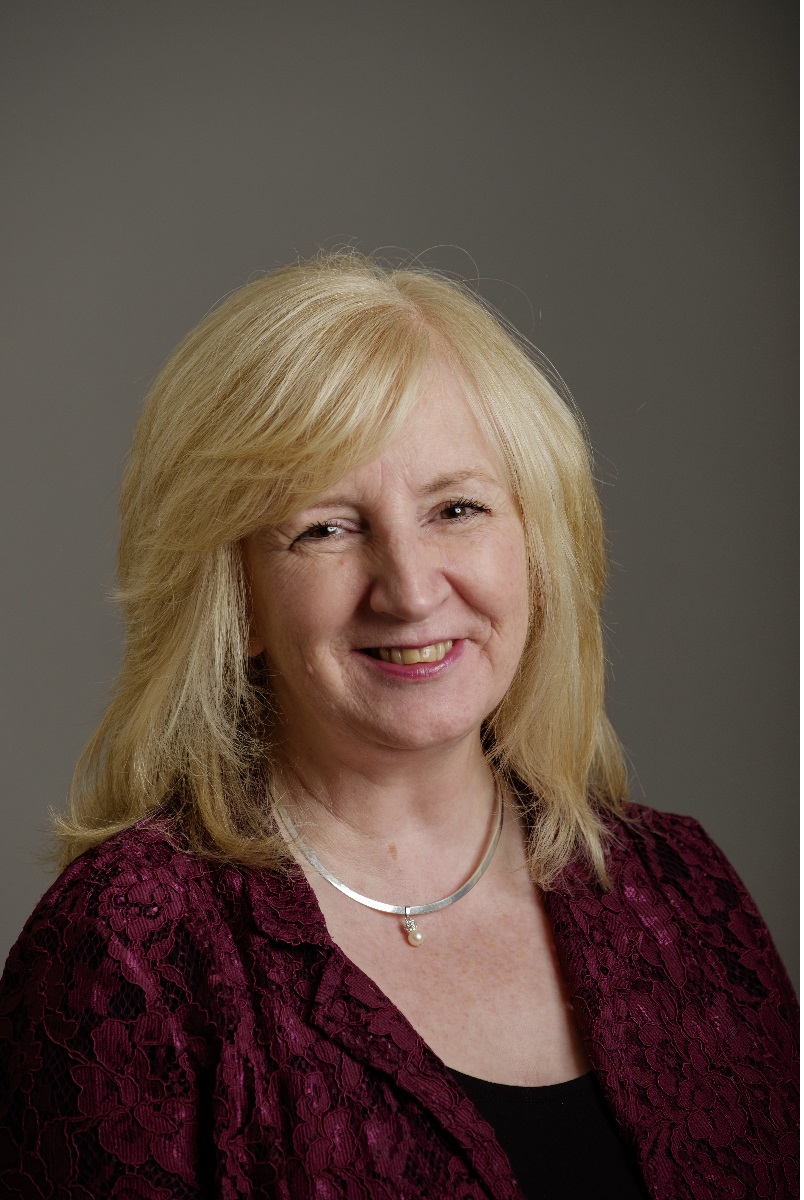 The Scottish Joint Industry Board (SJIB) said there is now “overwhelming industry support” for regulating the electrical industry and is calling on more professionals to have their voices heard.

The Building Authority insists that property protection is vital to protecting consumers across Scotland – citing a recent consultation in which 90% of respondents said they should be in favor of the measure.

The consultation of Jamie Halcro Johnston MSP, which closed in November, received 141 submissions, of which 121 were fully supportive, 10 partially supportive, one neutral, three partially against and only three against.

Fiona Harper, the secretary of the SJIB, said: “It was encouraging to see so many responses from a broad cross-section of the industry and to see that so many organizations and individual electricians have a real interest in the future of our industry.

“It was also gratifying to see that the vast majority of responses were positive about the need for regulation and that property protection for the electrician profession was overwhelmingly supported.

“The responses show that there is a real appetite to get a bill through the Scottish Parliament as soon as possible to ensure consumer safety and the integrity of the electrical sector in Scotland.”

Ms. Harper, who is also the director of employment and skills for the trade association CHOOSEalso asked the electrician to participate in a second regulatory consultation launched by Jamie Hepburn, MSP, the Minister for the Economy, Fair Work and Skillswhich ends on February 12th.

She added: “These consultations are an important step towards a safer industry and we look forward to welcoming a new dawn for electricians and their customers in Scotland.

“At the moment, anyone can claim to be an electrician and work on an electrical system. It cannot be right that those who have completed full training and work safely and competently in the industry can be affected by those who call themselves electricians but have no or poor qualifications.

“Industry research suggests that the net benefit to Scotland of properly regulating electricians will total around £ 58 million. We would also benefit from higher electrical standards, a reduction in the number of injuries and deaths, better functioning installations, less need for recalls, or repairs to poor / unsafe work, which would result in improved customer satisfaction. “

The first consultation was launched by the Highland and Islands MSP, Mr Halcro Johnston, to bring a case for regulation before a Holyrood member’s bill.

The bill would be the culmination of a longstanding campaign by SJIB, SELECT, and other leading industry associations to ensure that those who work in the industry do so in a safe and competent manner.

SELECT has worked with other leading trade organizations to promote the introduction of regulations over the past few years. The numerous supporters are listed on the online support wall.

In its own response to the consultation, the SJIB said the regulation would “greatly improve the protection and safety of consumers, customers and the public while deterring the unskilled”.

The body that sets standards for employment and apprenticeship training in the electrical installation sector also said that any new system would bring significant economic benefits and help promote a “sustainable skills base”.

“The SJIB already manages the ECS [Electrotechnical Certification Scheme] This houses and recognizes the diverse range of electricians who work in the electrotechnical industry. With some additional protection measures, the SJIB could develop a very robust system with little additional cost. “

Wheatland County solar panels will not recoup their…