Electricians Demonstrating in Holyrood as Messy Dispute inside IBEW Continues

Electricians are demonstrating this hour in Holyrood, a continuation of a longstanding and chaotic dispute within the IBEW that resulted from financial mismanagement years ago.

Kevin Slaney, vice president of Local 2330, has been one who has long campaigned for action.

IBEW College at Holyrood has been in trust for nearly two years and he says the members just want their union hall back.

He says they didn’t have fair representation. They have around 1,600 members, some of whom have been unemployed in the past two or three years. 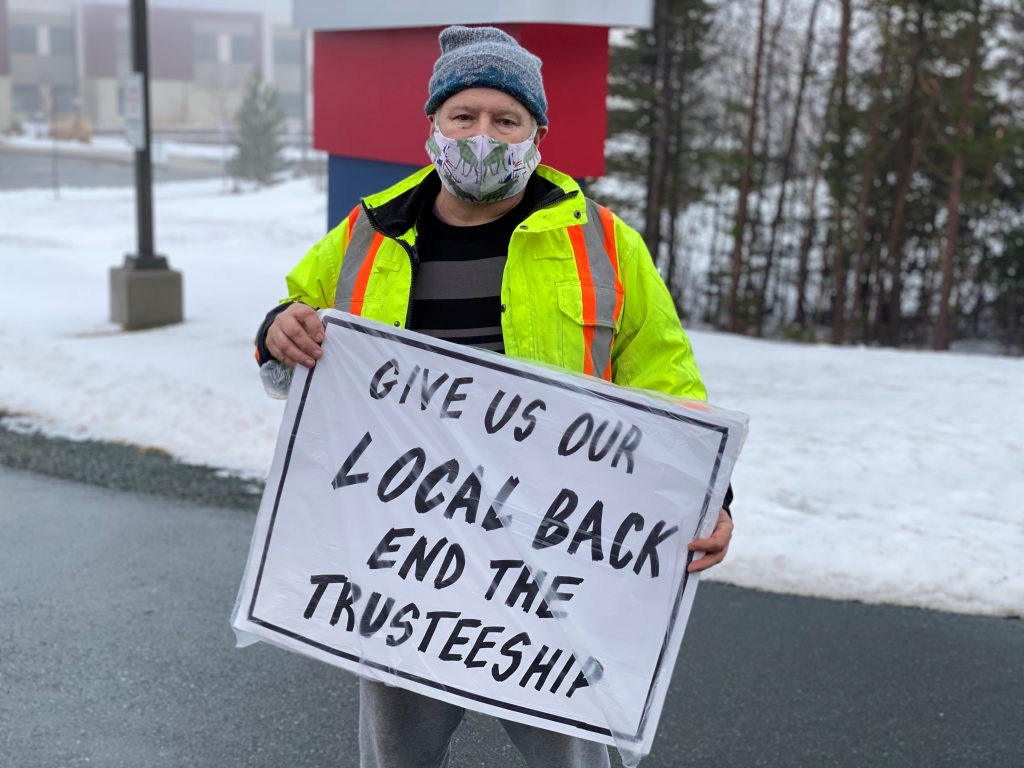 Greater than 30,000 houses in Portsmouth may have photo voltaic panels put in on roofs