Dr. Abdul Hussain Mirza, President of the Sustainable Energy Agency, opened the Solartecc Green Energy Factory, the second of its kind for solar modules in Bahrain.

The production capacity is also equivalent to 25 megawatts of clean solar energy per year. “This will have a positive effect on promoting the use of clean and helping to create professional and specialized employment opportunities,” said Dr. Mirza.

“Such successes have been possible thanks to the collaboration of the private and public sectors under the direction of His Majesty King Hamad bin Isa Al Khalifa and HRH Prince Salman bin Hamad Al Khalifa, Crown Prince and Prime Minister.” “Bahrain is determined to increase the share of renewable energies in the national energy mix to 5% by 2025 and to 10% by 2035,” said Dr. Mirza. 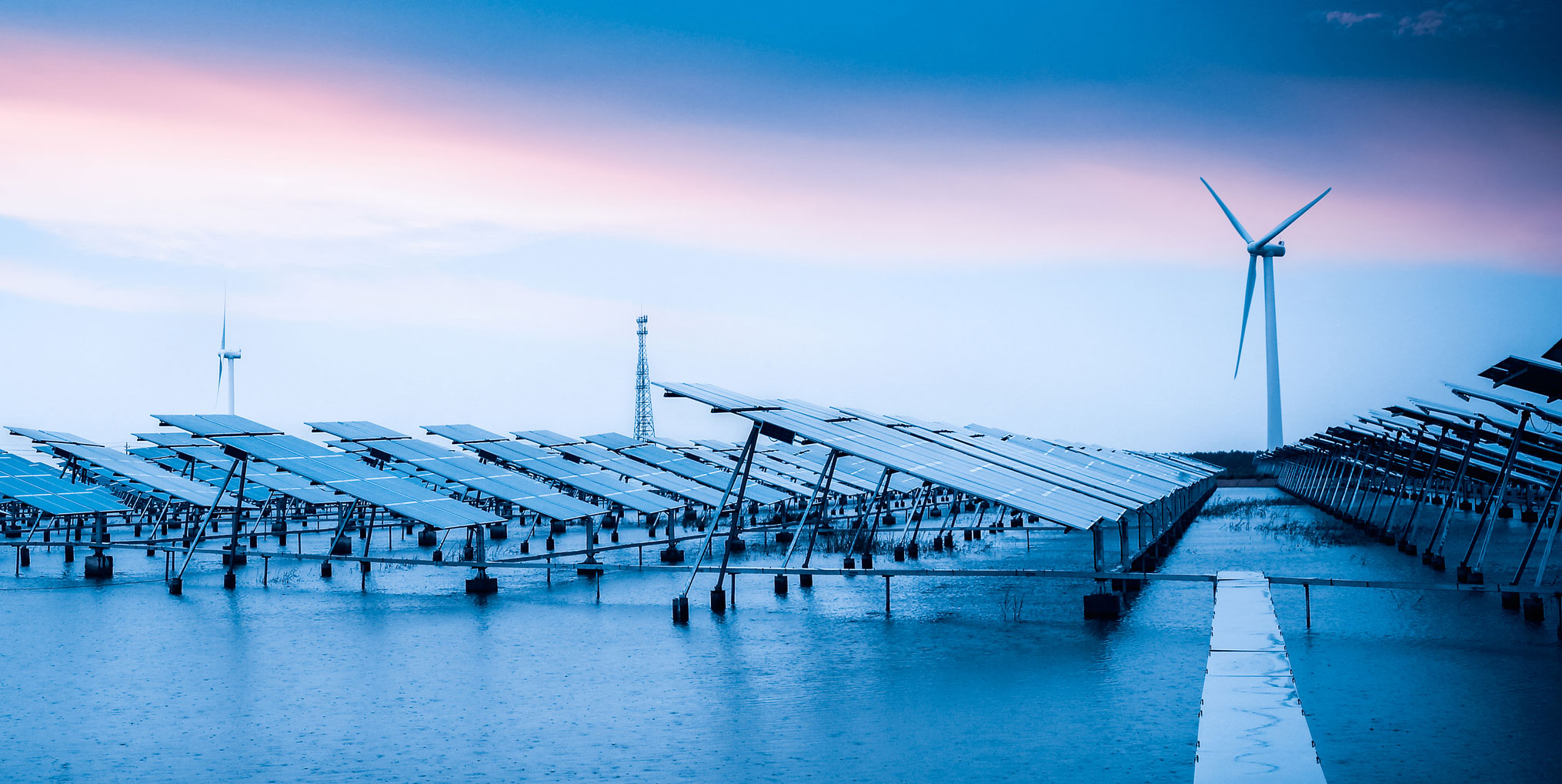 The SEA President also announced that the Kingdom had achieved 70% of the initial target for 2025.

Solartecc also said its UK manufacturing facility with its solar farm is working to ensure a minimal carbon footprint and to meet stringent EU standards for legal and health and safety requirements.

According to the company’s website, the American Mission Hospital A’ali (1 MW) is one of its projects.

Inaugurated in 2017, Solar One was the UK’s first solar panel manufacturer. At the time of opening, the factory had an initial production capacity of 60,000 solar modules or 15 MW per year.

Solar One is now a full-fledged project developer and added an EPC branch to the company in mid-2017.

The company said it had over 100 customers in 5 countries. Solar One also claims to have contributed more than 2 MW of clean energy to the energy mix in Bahrain.