1/Four of all Australian houses now have photo voltaic panels

Angus Taylor, Minister for Energy and Emissions Reduction, announced in Parliament today that the Australian now has the world’s highest solar capacity.

Australia is fortunate enough to be bathed in sunlight, which gives Australians a great capacity to collect electricity from the sun and use it in their homes. Thanks to the incentives of the state government, the introduction of solar energy was a great success. This should apply to electric vehicles to achieve the same effect.

By discounting one-off costs like solar, homeowners can cut their running electricity bills quarterly, year after year for the life of the system (panels often come with a 20 year warranty). With an ROI of just a few years, it’s easy to see why the economics of solar make sense for so many Aussies.

For every person in Australia (around 25 million) there is now 644 watts of generation, according to Taylor. Capacity per capita is a technique used to measure solar capacity. However, if we look at the total raw MW readings, Australia lags behind China, the US, Japan, Germany, India and other countries.

Every fourth Australian house now has solar on their roofs. There were 15,000 solar panels in the Curtain, WA electorate.

Taylor went on to say that thanks to the growth in renewable energy production, the retail price of electricity has fallen by 9%. 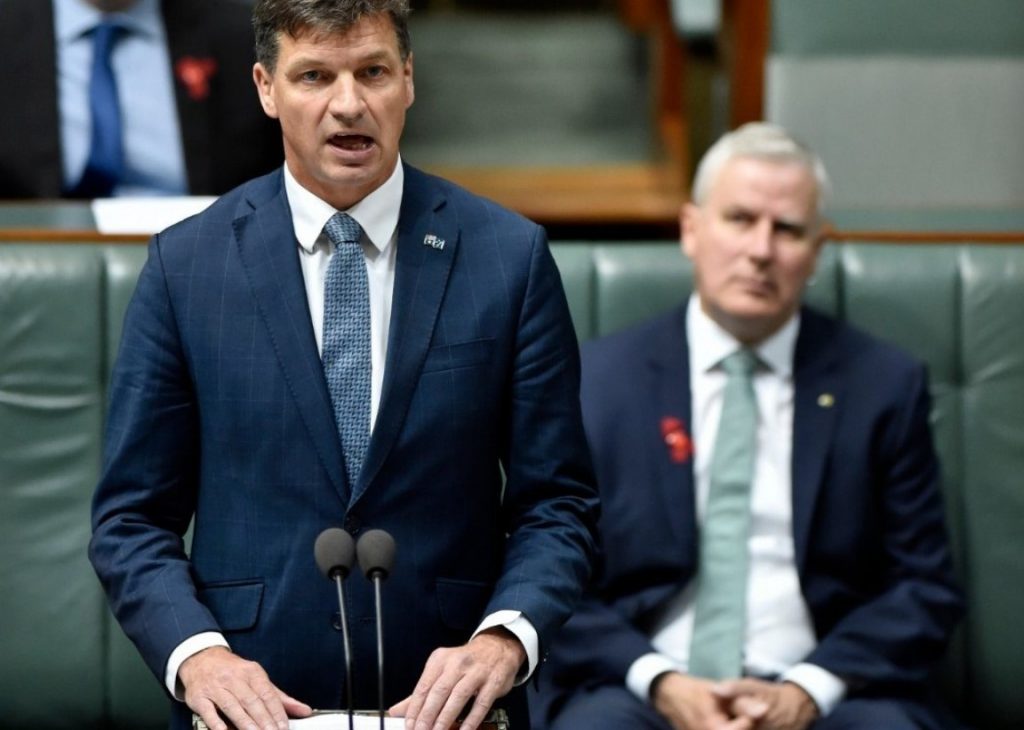 Personally, I took the plunge last February and now have nearly 12 months of data. During this time, our 6.5 kW solar system and our 5 kW inverter have collected 8.59 MWh of energy. We used 4.82 MWh of energy at home, with only 2 out of 12 months in which we used more energy than we gained.

When it comes to environmental costs, if we don’t get our electricity from old power sources, we’ve saved 6,368.44 kg of CO2 emissions, which is the equivalent of planting 100.54 trees.

Ultimately, this means that we basically don’t pay more for electricity and as someone who uses a lot of technology, that’s amazing.

Let us know your solar history in the comments.